The 3 Causes of Illness: The Invisible Cause 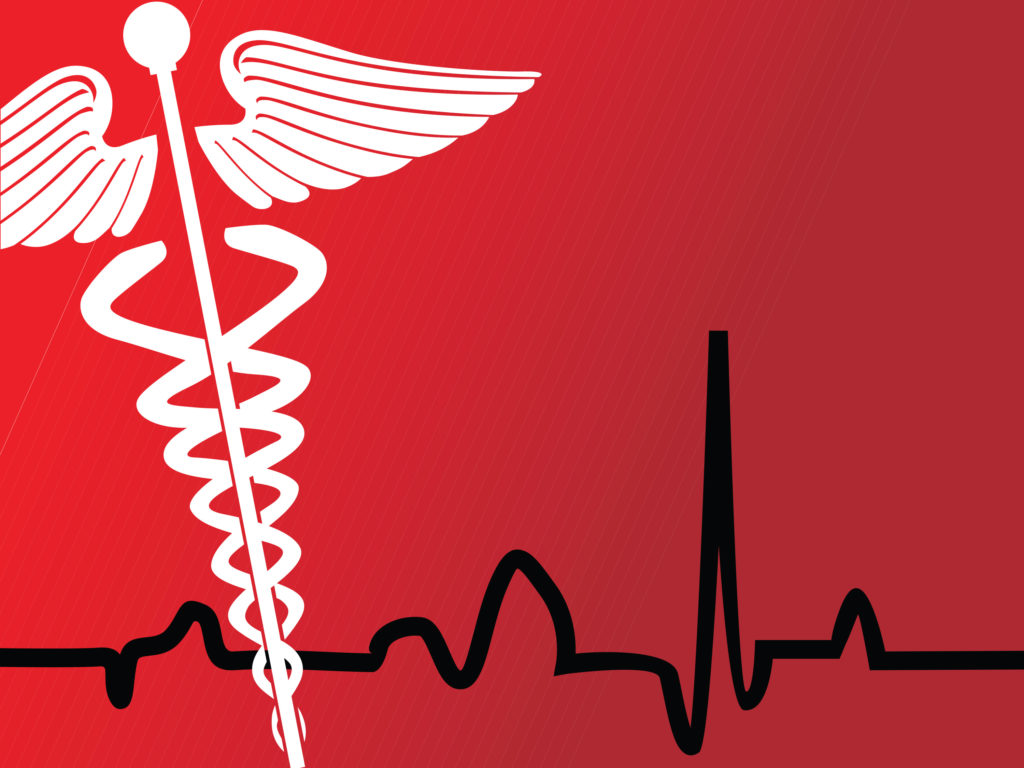 This is the final blog of the series about the three causes of illness.  So far, I have covered inheritance and  constitution. Now I will explore the trigger for illness, which in many cases is often invisible. The trigger or underlying cause could be an event or ongoing stressor – physical, mental or emotional.

There are a whole host of physical causes. Here are some examples of causes, that I have seen in my practice and the illnesses they led to:

Mental and emotional causes are often “invisible”,  because conventional medics are not trained to look for them, or consider them a reality. But in my practice, I see many more mental / emotional causes than physical ones, regardless of whether the presenting symptoms are physical or emotional. And the cause can be an event or an ongoing situation, as you will see from these examples:

Sometimes the causes are what I call “stacked” e.g. in one case heartbreak led to depression, which, when treated with antidepressants, led to Chronic Fatigue and Irritable Bowel Syndrome.