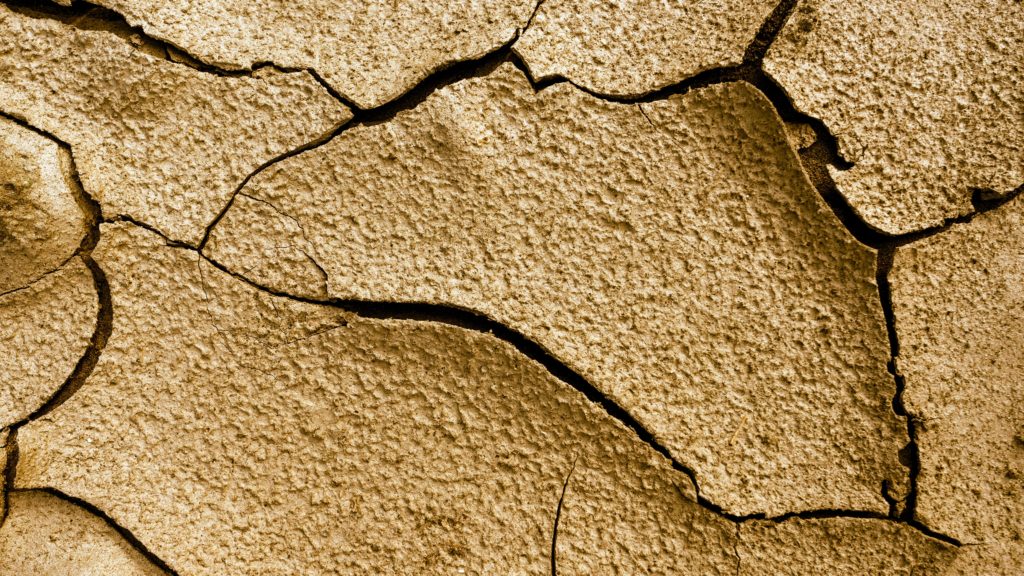 Vagina. There, I said it! It’s still a taboo word, despite “The Vagina Monologues” and our society’s growing openness about matters sexual. But when it comes to menopause, when asked the symptoms, most people without experience of it would probably say “hot flushes, night sweats and mood swings”.  But vaginal dryness, though it affects 45% of women, is either not known about, or just not mentioned. Even Dr. Mercola (a US Naturopath, who publishes very well-researched and informative articles on health), in the advertisement for his book on managing menopause naturally, lists the usual suspects in terms of symptoms, then as the last bullet says “Other symptoms you would’t even want to imagine”.

So while we’re at it, let’s get it all on the table. Besides the symptoms listed above, menopause can also involve loss of libido, discomfort or pain during intercourse, itching labia, frequent urinary tract and vaginal infections, thrush-like symptoms and incontinence.  And of course, the impact of these symptoms goes further than physical discomfort.  A recent international study found that vaginal dryness greatly affected women’s self-esteem, as well as their intimate relationship. The impact on couples’ sex life, the study showed, was greater in Britain than in any other country: 70% of UK women said they avoided sex, and 1 in 5 men were uncomfortable discussing vaginal health. A further 75% of women were not seeking help, perhaps partly due to a simple lack of awareness that vaginal dryness is a common menopause symptom that can be remedied. The result: An ever-widening chasm – both physical and emotional – between sufferers and their partner. And for those not in a relationship, these symptoms can cause them to give up on that area of their lives altogether.

And the remedy does not have to be HRT, which some women prefer to avoid because of the risks, which include cardiovascular disease and breast cancer, among others. There are natural solutions, one of which is homeopathy. There are many homeopathic remedies that can help with the symptoms of menopause, by stimulating the natural hormone balance.  And, as ever, the choice of remedy needs to be individualised: A process best done by a professional homeopath, because the remedy must fit the person’s physical and emotional symptoms very closely. Here are a couple of cases studies that illustrate the holistic nature of the treatment.

A Case of Vaginal Dryness with Fear of Rejection

A woman of 30, experienced burning pain and soreness during and after intercourse, and as a result had lost her desire for sex, for fear of the pain. She had a history of a number of difficult relationships before her current boyfriend. Her first boyfriend had been abusive, and had forced himself on her. Subsequent boyfriends had all  rejected her in some way, as had her Father. But here she was, for the first time in her life, with a really wonderful man, whom she loved deeply. And she was terrified he would also reject her. My analysis was that she had a deep ambivalence around relationships: She longed to be loved and accepted, yet she feared getting too close in case she was rejected again. And her body was expressing this as vaginal dryness during intercourse.

The remedy I gave her matched not only the dryness, but also her ambivalence and fear of rejection in relationships. It took one month for the dryness and pain to resolve using homeopathy, and two months for her to lose the fear of the pain. In addition, she got engaged shortly after starting treatment, and is now happily married.

A Case of Menopausal Vaginal Dryness

A 59-year old woman had vaginal dryness, which started with the menopause, and had got steadily worse ever since. She experienced the dryness during sex as an intense burning at the start of intercourse, which abated a little after a while. In this case the choice of homeopathic remedy was dictated by her personality and other physical complaints.

As a person, she “tried to be cheerful”, and hated being late, letting people down, or confronting those who had offended her. Nor did she like to express anger or sadness in public, particularly the latter, in case it inspired pity from others.  She had a history of migraines, allergic sinusitis triggered in the spring and autumn, and acid reflux. She responded so quickly to the remedy that she was, in her words, “90% better” after the first month. I signed her off after two.

What is evident from these cases, is that vaginal dryness is not just suffered by menopausal women, but by non-menopausal women as well.  And the causes can be various, from physical to emotional.  I know many women who have had few to no symptoms at all during menopause, while others have suffered terribly. What this tells us is that suffering is not obligatory during this time. With the right approach to balance the hormones and resolve emotional issues, it can be a time of growing wisdom, creativity and self-confidence, when women feel freer than ever before to be themselves and speak their truth.

Do you suffer from vaginal dryness or other menopausal issues? If you would like to explore how homeopathy could help, book in for a free chat, via Skype, or phone – no strings.