Stories Of Anxiety Helped By Homeopathy 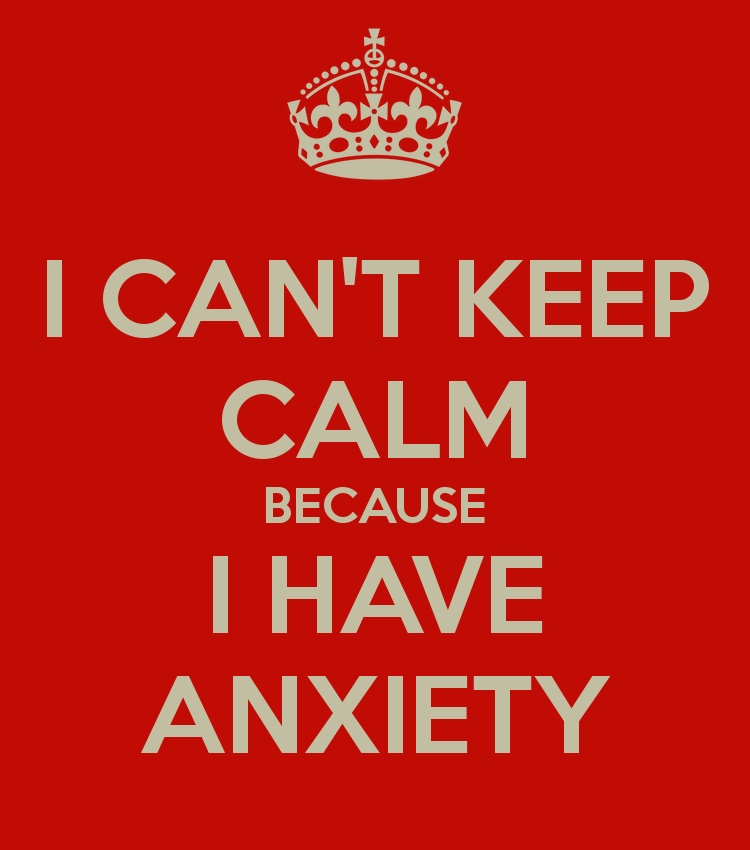 What do David Beckham, Johnny Depp, Emma Stone, Kate Moss, Carmen Diaz, Scarlett Johansen, Charlize Theron, Adele, Kim Basinger, and Marilyn Munroe all have in common, apart from being celebrities? An anxiety disorder. Most of us know what it is to feel anxious or fearful before an exam or an interview while speaking in public, or about a conflict with someone. And we may even lose sleep over it, and be unable to eat for a short period. But once the event or situation has passed, we no longer feel anxious, and life goes back to normal. That is not the case, however, for those who suffer from an anxiety disorder. For them, anxiety can come on intensely and unexpectedly and is severely debilitating and life-limiting. However, because there is little awareness of the impact of severe anxiety,  sufferers are often dismissed as making a fuss about nothing: They have apparently good lives, with nothing much to stress about, which makes it even more of a taboo than depression. When I looked up the statistics, I found that more women suffer anxiety than men and that women aged 45-54 suffer the most with it, the most common disorder being ‘mixed anxiety and depression’.

The root of anxiety often lies in past experiences. And this is the first place a homeopath will look. I have seen a number of different origins in the people I have treated: sudden loss, abusive parenting, trauma or shock, bullying.

Sometimes anxiety can be a learned behaviour from the early years. If a Mother, for instance, sees the world as a hostile and dangerous place, and constantly fears for her child’s safety, she can inadvertently teach her child not to trust himself, and to respond to the world with the same level of anxiety.

Lifestyle and habits can play a large part in anxiety.  Poor diet, too much caffeine, sugar, drugs – recreational and some prescription – can all contribute to anxiety.  Also, if you have pushed yourself too hard for too long, and you are exhausted, then you may be susceptible to anxiety, even panic attacks.

A Case of Panic Attacks

I treated a woman, age 32, for panic attacks. She had a history of difficult relationships. And although, when she came to see me, she was in a serious relationship with a really lovely man, she found herself becoming more and more clingy with him. The clinginess then developed into full-blown panic attacks. These would come on when she was angry with her boyfriend, either for neglecting her, as she saw it or when he was angry with her. She would suddenly be highly suspicious of his motives and be terrified that he was taking advantage of her as other boyfriends had, or was about to leave her for someone else.  During the panic attack, she would try to suppress the tears, but would always end up sobbing hysterically, hyperventilating, sweating, shaking, feeling dizzy, with hot and cold flushes. She did not want to be touched while this was going on.  With this in mind and the fact that she had such a strong fear of being rejected, I prescribed her Ignatia. Within a month, her panic attacks had gone and she was feeling much less anxious and more relaxed generally.

A Case of Generalised Anxiety

Another woman in her late 30’s was anxious and panicky.  Anxious as a child, in her twenties, she had experienced panic attacks and depression as a result of being bullied and physically intimidated. These feelings, though long gone, had been re-triggered by the stress of being about to give birth to her first child.  As a person, she was someone who was always in a hurry, and very restless: she could never sit down and relax, even if she had nothing that needed doing. She could be very impatient and irritable and was extremely tidy. Having everything in order was extremely important to her, and she was a big worrier. Arsenicum Album helped her enormously. She became more relaxed and no longer experienced anxious, panicky feelings.

A Case of Childhood Anxiety

A 9-year old boy was suffering from anxiety. He became irritable and anxious when hungry, or a few hours after eating a lot of sugar. He had pains around his navel or nausea when worried or stressed. He also had many fears: going to sleep alone in the dark, something bad happening to his parents, illness. His sleep was often plagued with nightmares of monsters and vivid dreams generally, which were sometimes accompanied by sleep-walking. Parental attention seemed to calm him down easily. The remedy Phosphorous was hugely helpful to this child. It resolved his blood-sugar related anxiety and helped him be less anxious and fearful generally.

Remedies to Self-prescribe for Everyday Anxieties

If you suffer from everyday anxieties around things like exams, interviews, public speaking, etc., but are otherwise quite calm, then here are some remedies you can self-prescribe when faced with those nerve-racking situations. Word of warning though: if you do have underlying chronic anxiety, these remedies will only palliate. In this case, it is best to see a professional homeopath to address the chronic level. You will need to read through each of the profiles to see which best fits the way you experience your anxiety.

This remedy is for people who suffer from sudden, violent panic, sometimes accompanied by anger. The triggers can be crowds, closed spaces, flying or anticipatory fear of some kind. What distinguishes the person needing this remedy, is that they believe they are about to die or go insane. They experience anxiety/terror…

There is often a history of extreme fright or shock, in which case I recommend getting proper treatment from a homeopath.

This remedy is very good for anticipatory fear or panic to do with exams, public speaking, flying, heights.  The person who needs this remedy…

Another remedy for anticipatory fear or panic – again to do with the same kind of situations as Argentum Nitricum. However, the person needing this remedy experiences their anxiety differently: They may experience…

People needing this remedy suffer badly from anticipation anxiety, be it before an exam, interview, or performance. In fact, public speaking, in any form, terrifies them. This is because they often have very low confidence in their abilities, but at the same time, are often very ambitious, with high standards. But in the end, they usually pull off their ‘performance’ very successfully. They tend to be…

Where to buy homeopathic remedies:

Bigger branches of Boots may stock some of these remedies, but certainly not all of them.

You can order online from Helios Homoeopathy or Ainsworths.