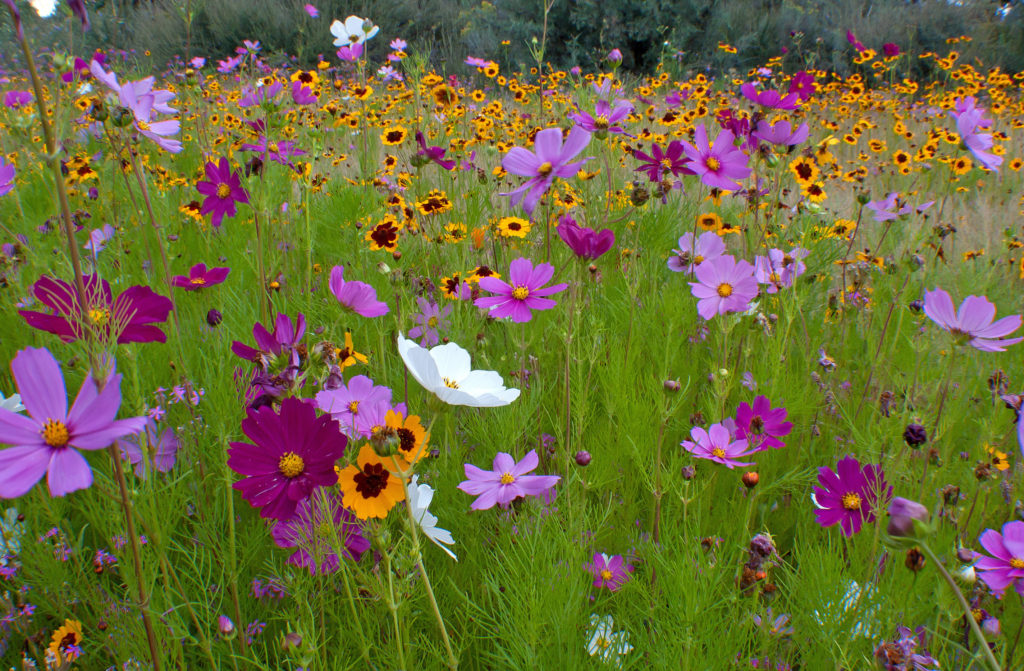 Most people long for spring to arrive, as a welcome and joyful release from the cold and dark of winter. And that is certainly the case for me as I write, drinking up the sunshine coming through my window. But for one in four people who gets hay fever, spring is a time of misery. The really unlucky ones suffer from the start of spring right through to autumn.  But there is a solution: You can outsmart hay fever with homeopathy.

What is Hay Fever?

Hay fever is a result of the immune system overreacting to pollen, producing symptoms akin to respiratory infection. Each person is affected differently. And for those who have to resort to medication, unfortunately anti-histamines and steroids, are merely palliative, and can involve side-effects.

A 2010 review of clinical evidence and laboratory findings, shows that homeopathy is an effective treatment for various respiratory allergies, including hay fever, allergic rhinitis, and asthma. And I have seen good results in my practice treating hay fever homeopathically.

The homeopathic approach to hay fever involves alleviating symptoms during the season with remedies, that match the person’s specific symptoms, but without side-effects. Then deeper-acting remedies are used out of season, to address the underlying (usually inherited) weakness. It may take more than one year to be completely symptomless, but it is possible, in many cases. As one of my patients put it…

A Case of Hay Fever Healed

“I used to suffer from severe hayfever and each year dreaded the arrival of Spring as it heralded a host of unpleasant symptoms familiar to most sufferers: runny nose, sneezing, red, itchy & watery eyes all of which left me drained of energy and thoroughly miserable. I had tried different medications over the years (including prescribed ones) and even had a steroid injection to alleviate the misery. All of these measures provided varying levels of relief and none of them lasting….After a few days [of taking the remedy], I noticed the symptoms seemed milder. The following year my hayfever was less severe and two years later, apart from a couple of days of mild sneezing, the worst and most irritating symptoms were thankfully absent. The results were not instantaneous, but they worked over the long term, and I don’t even take the treatment anymore, as it has proven to be so effective.”

For a free introductory consultation to discuss how homeopathy could help you, click here.