Homeopathy and the Mind-Body Connection 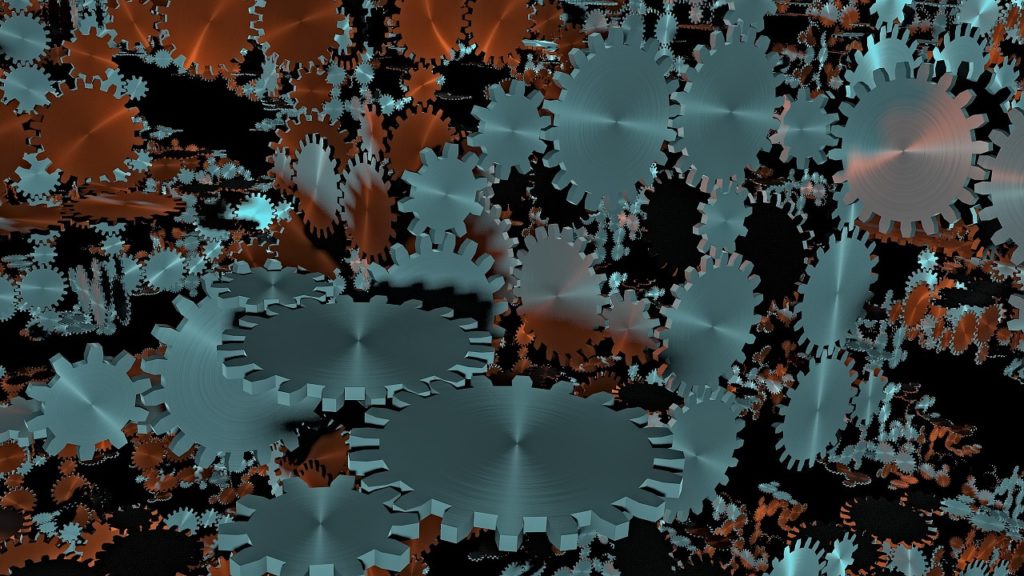 In the US, more people die on Monday at 9 am of cardiovascular accidents than at any other time. And according to another study, depression has the same effect on life expectancy as smoking. It is hard to dispute the connection between mind and body in the face of statistics like these. Yet our mainstream medical system is only just starting to wake up to this connection. There is in fact a whole branch of medicine called Psychoneuroimmunology, looking at how the mind affects the immune system. It has discovered that the mind is not just in the brain, but also in the endocrine and immune systems. This ‘bodymind’ communicates with every tissue, organ and gland in response to our emotions, orchestrating change at the cellular level via electrochemical messengers. However, in my view, we have a long way to go before this knowledge filters down into the everyday thinking of GP’s and hospital doctors. More often you will hear “ Oh it’s psycho-somatic”, in the face of unexplained or strangely persistent symptoms; and in a tone of voice that implies a) it is not normal and b) the person is not really ill. Physicians however, are not the only ones who pay little attention to the connection between body and mind, most psychologists don’t either. But ignoring the connection is akin to replacing the flashing light bulb indicating your petrol tank is getting low, instead of filling up the tank.

This attitude of mind being separate from body is pervasive throughout our culture, save perhaps in some small pockets – usually the domain of complementary therapies…which brings me to my pet topic – Homeopathy. The mind-body connection lies at the very heart of the homeopathic approach. When someone comes to me with a physical complaint, my first question will be “What was happening in your life around the time it started?” Of course, the answer doesn’t always reveal an emotional or psychological cause. There are other things that can cause illness. But very often it does. And in that case, the remedy I prescribe, will be targeted at the emotional cause, rather than purely at the physical symptoms.

You have only to look in homeopathy’s symptom dictionary (aka The Repertory), and you will find numerous entries that begin “Ailments from…” followed by an emotion or psychological event. There are 200 emotions and psychological events listed as potential triggers of illness, among which are… “ailments from…” being abandoned, abuse, admonition, anger, anxiety, bad news, disappointed love, domination by others, embarrassment, failure, fright, grief, humiliation, injustice, jealousy, overwork, too much responsibility, shame, shock…and so the list goes on.

To give you some real-life examples, a patient with Irritable Bowel Syndrome revealed that her symptoms had started after her relationship with a neighbour went badly wrong. He had not only taken advantage of her, but had unjustifiably blamed her for something terrible, leaving her feeling, anxious and angry. Her physical symptoms disappeared after taking a remedy that targeted her inability to stand up for herself, and her tendency to be anxious and suppress her anger. The added benefit: she also became less anxious, and more able to stand her ground in relationships. Another patient’s arthritis started after his wife died, and her relatives cheated him out of his inheritance, humiliating him in the process. I treated him for illness caused by prolonged grief, humiliation and anger. His arthritis markers are now in the normal range.

Of course, just because you have suffered certain negative emotions or difficult events in your life, does not automatically mean you will get ill. Most of the time, most of us recover. But sometimes, our body-mind system’s ability to recover gets stuck. In that case, if the unresolved emotions are strong enough, and go on for long enough, we may end up with physical symptoms.

Homeopathy is only one of a number of complementary therapies, which recognise the mind-body connection: Traditional Chinese Medicine, Naturopathy and Osteopathy are among them. However, not all of them treat the psychological cause, rather than just the physical symptom. So if you have a complaint that you think may an emotional or psychological origin, then you might want to try one of these approaches. And if you don’t want to totally jump ship, preferring an integrated approach, then the beauty of homeopathy is that it can be taken alongside mainstream medications, without interfering with them, and without side-effects.