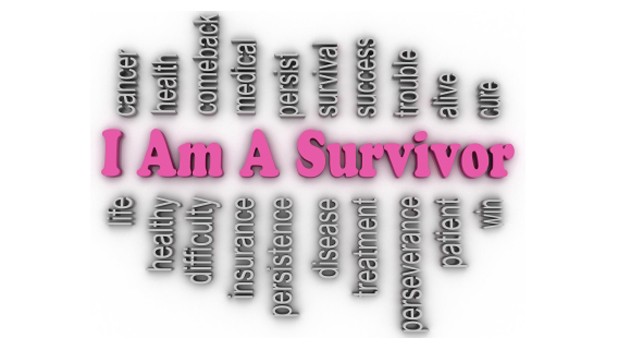 How much do you know about your parents and grandparents, and their life experiences? If you visit a homeopath, you will be asked to find out. Because what the field of epigenetics is just discovering, has long been known to homeopaths: That the experiences of our forebears can affect our physical and mental health, generations later. Epigenetics is the science of how experiences (specifically infectious diseases, environmental chemical exposures, diet, trauma, and stresses) can cause genes to be switched on or off in us, and in our descendants. The genes themselves are not changed, just whether they are active or not. One example is a behavioural epigenetic study, which found that mice made to associate the smell of cherry blossom with pain, passed that association down to their grandchildren, who themselves had not had the original trauma. This, of course, leads to all sorts of implications for human behaviour and experience. A recent study found that the descendants of Holocaust survivors have a hormonal profile, which predisposes them to anxiety disorders. The good news though, in terms of healing inherited trauma, is that the switching can be reversed, among other things, by homeopathy.

In 1828, in his search for the fundamental cause of chronic disease, Hahnemann, the founder of Homeopathy, concluded that certain infectious diseases in the ancestral line can influence descendants. These ancestral diseases affect the temperament and physical characteristics of descendants, as well as predispose them to certain illnesses. Only by treating the underlying inherited tendency, he suggested, could a person return to full health. Twelve years of research later, he had discovered three types of inheritable tendencies underlying chronic disease – Psoric, Gonorrheic, and Syphilitic. These days most homeopaths work with five, having added Tuberculinic and Autoimmune.

For example, the descendant whose ancestor had Tuberculosis may be susceptible to coughs, asthma, eczema, and allergies like hayfever.  Unfulfilled adventurers, Tuberculinic descendants are often highly creative, restless and easily bored. They hate to be tied down, loving to travel, and tending to frequently change job or relationship. Tuberculinic children are often hyperactive, many being diagnosed with ADHD. As teenagers, they can be extremely wild and rebellious. And if they are punished or suppressed, they may move into the Autoimmune tendency.

Other triggers of the Autoimmune tendency besides ancestral auto-immune disease, are domination, suppression, abuse, trauma and extreme or repeated grief. These were all part of the experience of those who went through the Holocaust. I have treated a number of people whose parents or grandparents survived the camps. And I see in them homeopathic miasm theory/epigenetics writ large. 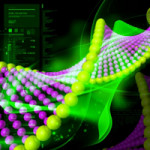 One woman – the granddaughter of a camp survivor – came to me with anxiety, insomnia, and digestive issues. In addition, her paternal grandmother had died of cancer. Double whammy: She was inheriting the Autoimmune weakness from both lines. And indeed, she exhibited the typical Autoimmune temperament: Perfectionist and driven, she often overworked, feeling anxious and overwhelmed; she tended to ignore her own needs to please others, finding it very difficult to say no.  She also had the telltale physical sign you see in some of those with the Autoimmune predisposition – she’d had Glandular Fever (Mononucleosis). Within three months of starting homeopathic treatment, not only had her anxiety, insomnia and digestive issues all receded, but she was starting to stand up to her boss and her friends, whom she had previously allowed to take advantage of her.

We keep hearing of an increasing number of illnesses and syndromes, that are found to have a genetic component, such as alcoholism, obesity, and breast cancer. The discovery of the BRCA gene in particular, and its link to breast cancer, has led some women – most famously Angelina Jolie – to ‘preventatively’ remove their breasts. However, according to homeopathic philosophy, an inherited tendency can be dormant, active, or exposed. Only the latter is where the actual disease is present. And this idea seems to fit with the epigenetic discovery of switches, that can turn a gene on or off. So maybe, if epigeneticists and homeopaths are to be believed, carrying a gene for something does not necessarily condemn us to contract the disease or syndrome in question. The answer lies in ensuring the expression of that gene is made dormant. And homeopathy is one way of doing that.

The Brain: The Switches that can turn Mental Illness on and off, Discover Science for the Curious, June 2010
Grandma’s Experiences Leave a Mark on your Genes, Discover Science for the Curious, May 2013
Development of Miasmic Theory, National Centre for Homeopathy
Descendants of Holocaust Survivors have altered Stress Hormones, Scientific American, February 2015
Fearful Memories Haunt Mouse Descendants, Nature International Weekly Journal of Science, December 2013
Images courtesy of FreeDigitalPhotos.net