The Hidden Causes of Stress 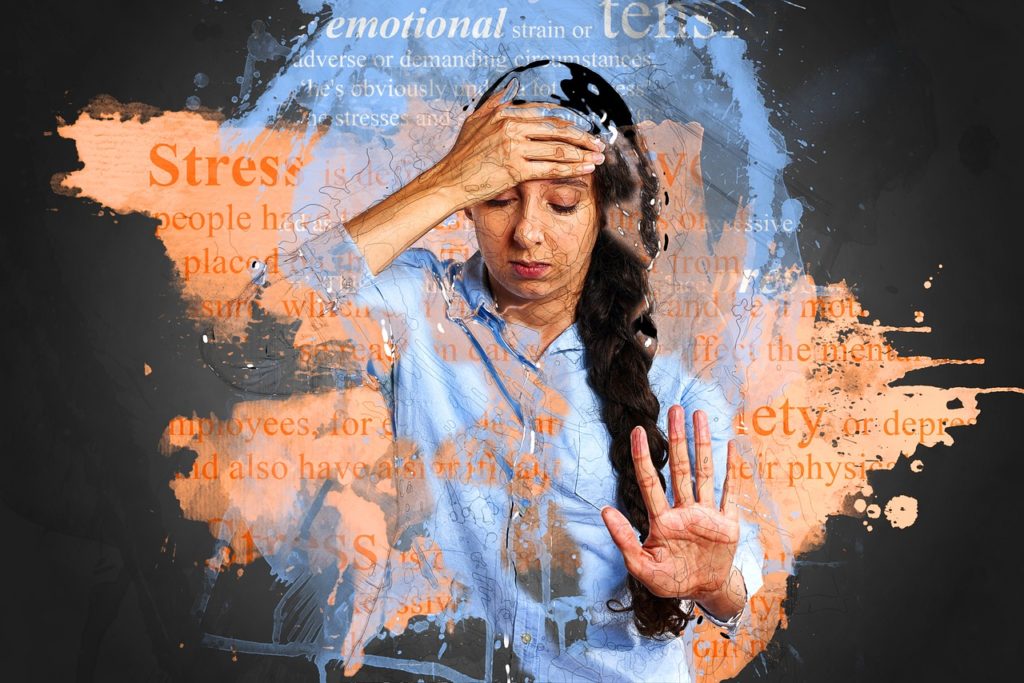 Who hasn’t complained of feeling stressed? It’s such a common complaint, a badge of honour almost, to the extent that saying you are stressed has all but lost its impact. The hidden causes of stress are many. And the hidden effects can be clearly seen in stats from the Faculty of Public Health, which found that, 43% of lost work days are due to stress, anxiety and depression – more than any other single cause.  But what does the word ‘stress’ really mean? The textbook definition says “stress is when a person perceives that demands exceed their ability to cope”. In my experience of treating people for stress though, this definition does not go far enough. It describes neither the causes – the demands people aren’t coping with – nor the effects – what happens when they can’t cope. And so I’d like to share with you some of the more hidden causes and effects of stress.

What Happens When you Feel Stressed

Stress has its origins in a primitive survival mechanism: a full-body response to threat. Our body is flooded with hormones to help us run away from a tiger, or fight a marauding tribe. These days though, tigers and marauding tribes are few and far between. These threats have been replaced by being cut up in traffic, stressing out about a deadline, or losing it with the children because they are late for school again. So those hormones float round our system without being used for the purpose they were designed – fight or flight – and do us damage instead. The sugar that was released from our liver gets put down as fat on our abdomen, our muscles remain tense, heart-rate raised, and breathing increased. Processes not essential to fighting or fleeing, like libido, digestion, immunity, and growth are suppressed. And our adrenals – the glands responsible for releasing the hormones – get fatigued if the stress is chronic. In fact, Adrenal Fatigue, though a common diagnosis in the alternative health arena, is as yet unacknowledged by mainstream medicine as a diagnosis.

Pressure of work is what people most commonly think of when you say the word ‘stress’. But there are numerous causes of stress, many of which are hidden, in the sense that most people are mostly unaware of them. In my practice as a homeopath, one of my aims is to identify and treat the underlying cause/s of illness. And what I have noticed, is that the stress in my clients is often the result of two behavioural, common denominators:

Other causes of stress I have seen include grief, betrayal, humiliation, abuse, bullying, and shock.

Here are just a few examples of some hidden, physical causes of stress…

Stress is just the pressure that acts on us. Our reaction to that pressure is very individual. So the list below represents the broad scope of possible effects…

And when stress becomes chronic, then watch out for:

There are many approaches to treating stress, beyond the usual mainstream interventions: Cranial Osteopathy, Psychotherapy, Nutrition, Naturopathy and Homeopathy are just a few. Homeopathy, as I have pointed out, treats the underlying cause. It also treats the effects of stress, be they physical or mental. If you would like to explore whether homeopathy could help you in a FREE 20-minute consultation, click here to request on.