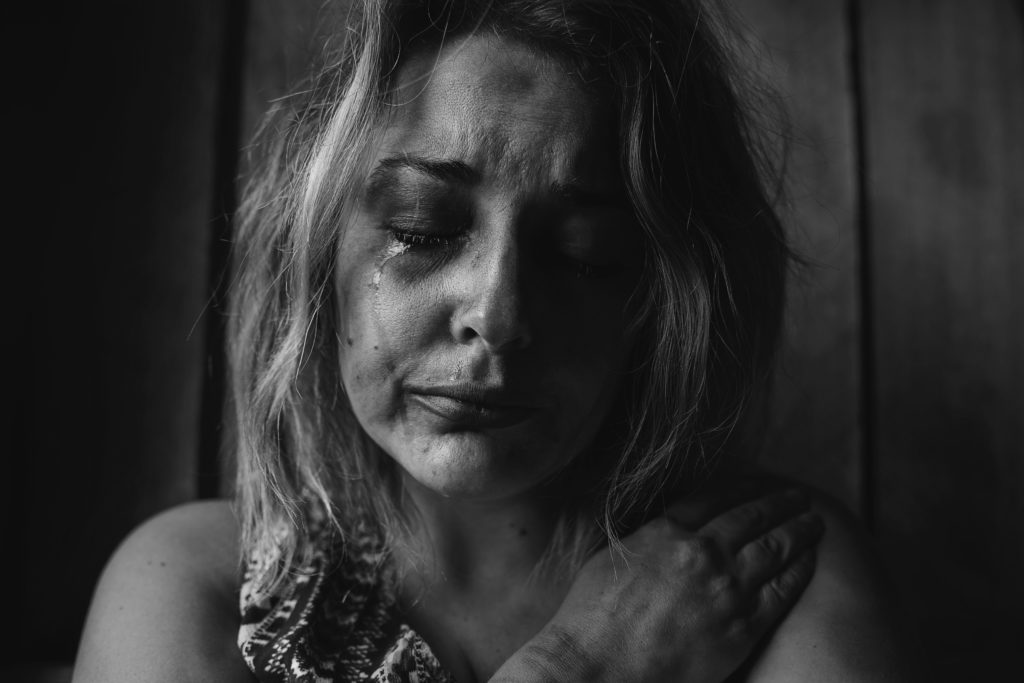 When I was 15, I was watching a film with my Mother about a woman who had just lost her husband. To my surprise, my Mother started to sob uncontrollably. She had lost my Father to a plane crash 15 years earlier. While grief is normal and a necessary process and different people do it in different ways, some people suffer from prolonged, suppressed or unresolved grief.  Many of the people I see as a homeopath come with a whole host of physical and mental complaints, that have their origin in unresolved grief e.g. arthritis, cystitis, panic attacks, burn-out, and insomnia, to name but a few.  And when there is a clear underlying cause to a condition, the homeopath treats the cause rather than the condition.

Homeopathy is a natural, non-toxic system of medicine, that stimulates our innate, self-healing mechanism. It does this by giving the ultra-diluted form of the substance, that when undiluted, would cause the symptoms being treated.  Physical, mental and emotional complaints can be treated in this way. And in the case of grief, there are over 100 remedies that apply. Below I have described the symptoms associated with the four top.

IGNATIA is best-known as the go-to remedy for acute grief. In this situation, the depth of sorrow may feel unendurable, and the person may be hysterical. They may also find themselves laughing one minute and crying the next. While insomnia, especially after midnight (see last month’s article on Insomnia), may also signal the need for Ignatia, it is just as common to see excessive sleepiness and exhaustion. Kind words of consolation make those needing Ignatia feel worse, and they have a strong desire to avoid crying, but in so doing may find themselves giving way to sobbing. Whether acute or chronic, two keynote symptoms of Ignatia grief are sighing, often noisily, and the sensation of a lump in the throat. Some may also experience a sore, bruised feeling in the heart area. I have seen Ignatia work wonders in so many acute and chronic cases. One particular case was a patient who had developed the most virulent of cold sores, just after her Father had died. Ignatia cleared it up in a day.

NATRUM MURIATICUM can be used in both acute and chronic grief but is best known for its use in chronic cases, where grief is prolonged, suppressed or unresolved. I’m sure my Mother could have done with buckets of this!  And as with Ignatia, someone needing Natrum Muriaticum dislikes consolation. They also do not want company and often become introverted. They place a psychological wall around themselves to prevent further pain, and in company conceal their grief beneath a calm, serious and dignified exterior. They may also be prone to dwelling on past griefs and humiliations, unable to let go or forgive.  And although you may find involuntary or hysterical weeping in someone needing Natrum Muriaticum, an inability to weep is more common, and often grief deteriorates into depression.  Sensitivity to light in some is a distinguishing feature of Natrum Muriaticum’s grief. In general, they feel worse in the first half of the day and may have a predilection for salt and salty foods.

I had a patient who came with burn-out symptoms, the origin of which lay in having lost two friends in quick succession: with the first she was betrayed, the second – her best friend – she lost to cancer. She had not properly grieved these losses and had instead driven herself harder in her work and kept herself busy socially. Natrum Muriaticum was very helpful for her resolving her grief and getting her energy back.

PHOSPHORIC ACID is very helpful where the person’s reaction to grief is exhaustion and total loss of interest in life, especially where the grief arises from heartbreak. People needing this remedy just want to lie on their bed facing the wall or watching TV.  They feel depressed, apathetic, almost dead inside. They may be slow to answer and forgetful. They can suffer headaches at the base of the skull or nape of the neck and crave fizzy drinks and fruit, or fruit juices – anything refreshing. In chronic cases, you may even see emaciation, and loss or greying of hair.

AURUM is particularly useful when the person’s sense of grief originates in some kind of business or financial failure. In extreme, the person needing Aurum may be suicidal. Many of the people who jumped from buildings on Wall Street during the 1929 crash were probably in need of Aurum! However, less extreme symptoms also include grief from loss of loved ones or disappointed love. The Aurum character is very idealistic and may have spiritual inclinations, as well as a deep love of music, that always makes him feel much better.

My Mother is an example of someone who suppressed her grief. And though we do not have a monopoly on it as a nation, suppressed grief seems to be a peculiarly British thing:  perhaps a hangover from the stiff-upper-lip syndrome, for which we are so well known. The outpouring of grief at the death of Diana seemed to me to be a sign that the British had got better at letting it all hang out. But at the same time, the stories I heard of people who cried for the first time for their long-dead loved ones or even pets when Diana died, is also a sign that the British tendency to suppress grief is still alive and kicking.

Though many people are familiar with homeopathy, few realise it can be used for mental and emotional complaints like grief, depression, anxiety, etc. In the case of grief, it is, of course, not the only option. There is bereavement counselling for the recently bereaved, and psychotherapy for those whose grief is more chronic. Both also work very well alongside homeopathic treatment. And the talking cure is not for everyone. In that case, homeopathy offers an effective solution.

If you have any queries about any of the issues mentioned above and want to contact or speak to Sarah directly, her website is Thrive Homeopathy.