The 3 Laws of Cure 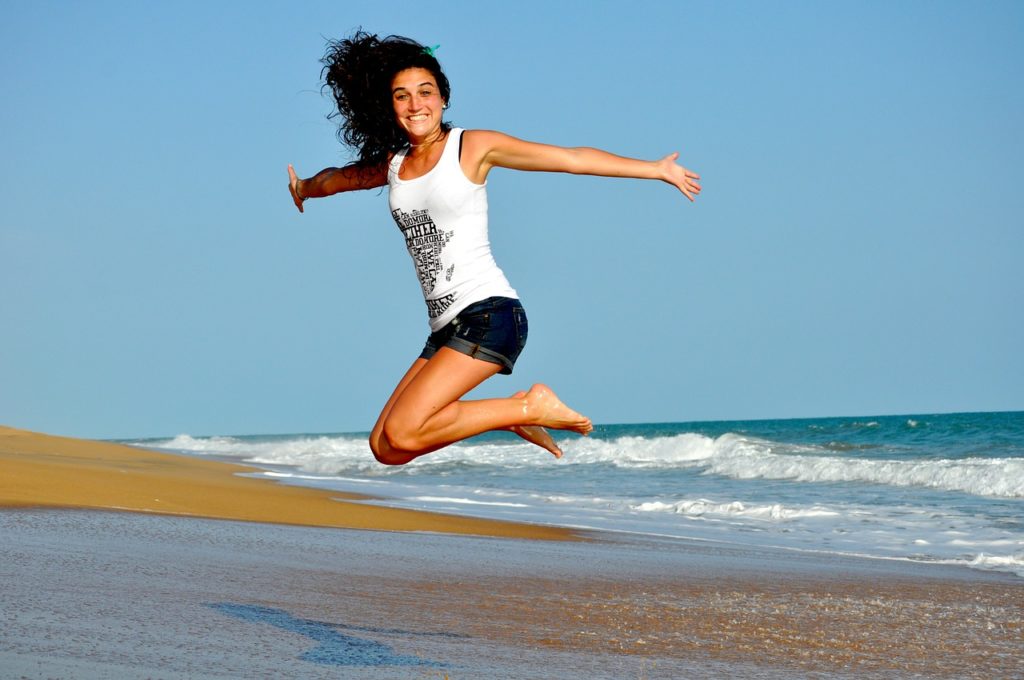 Many of you will have heard me talk about the Law of Cure, sometimes known as Direction of Cure. It is a piece of homeopathic philosophy, that is unknown to conventional doctors. And it confirms to a homeopath and her patient, that healing is taking place.

The Law of Cure was discovered by Dr Constantine Hering. Initially convinced that homeopathy was nonsense, Hering set out to disprove it. But he quickly found that he couldn’t. He then became completely convinced when homeopathy saved his gangrenous finger, where conventional medicine had failed.

He went on to become one of the leading lights in the development of the practice and philosophy of homeopathy. And it is to him we owe the discovery of what we now call “Hering’s Law of Cure”. This helps us recognise that healing is progressing towards a cure, as follows:

1. Symptoms disappear in reverse order of which they appeared

e.g. If you had eczema, then asthma, then you would expect the asthma to clear first, then the eczema

2. Healing occurs from the head downwards

e.g. eczema that was on the face, may leave the body either via the hands or the feet

3. Healing occurs from within out,  from most to least important organs, and from the centre to the periphery

i.e. The skin, as the least important organ, will often be the last to heal. Or if the skin was not affected in the first place, then often eruptions appear on the skin as a signal that healing has reached the final stage.

These are not absolute rules. And you don’t always see them all. But they are an invaluable tools in a homeopath’s toolkit.